Any help appreciated. I have:

How can the example code have such a fundamental flaw?

Many thanks for any pointers?

It appears that “Thonny” has no idea my Apple Mac Book Pro has USB ports, so it is using a local Phython interpreter rather than executing code on the PicoW. Hence the missing resources.

If I go to Thonny → Preferences → Interpreter and select “MicroPython (Raspberry Pi Pico)” the only Port’s listed are:

It’s an old Mac Book Pro (17" High Sierra) - but still, very odd Thonny can’t see my 3 working USB ports, the Pico icon is on my desktop and functions as it should. So it looks like a Thonny issue, can anyone recommend an IDE less buggy and more first user friendly?

Weird that it’s talking to Thonny with vanilla MicroPython and not with our version - have you double checked you’ve flashed the correct .uf2 file for your board? 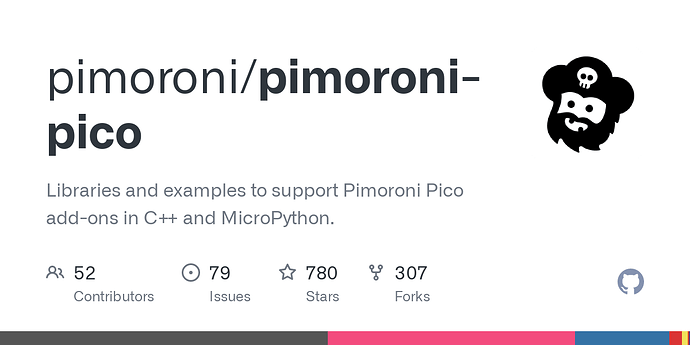 Libraries and examples to support Pimoroni Pico add-ons in C++ and MicroPython. - pimoroni/pimoroni-pico

and here’s a direct link to the most recent Pico W image.

Also might be worth double checking you’re running the most recent version of Thonny?

Its because Thonny can’t see my Mac’s USB ports so its using its local Python interpreter, not the PicoW’s… So a Thonny issue.