Hi! I’ve just bought a the Display Hat Mini and I’m trying to get it to display my Pi desktop, just as a mini screen to do basic operation. I’ve followed all the GitHub installations, but all I can get it to do is play pong (so at least it works!). Can anyone help me please? Thanks!

I think you need to have a look see here to get that kind of functionality. 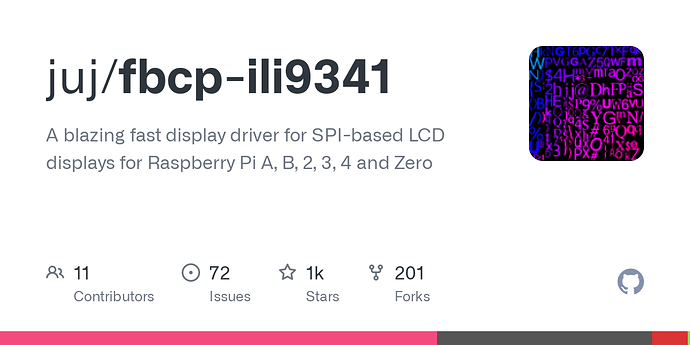 I’ll give it a go, thank you

Just a FYI post. I have the Official Pi 7 inch touch screen which is 800 x 480, and find it cramped. The Display hat MINI is only 2 inch 320x480 so don’t be surprised if its a bit hard to see what your doing. If your booting to command line it may be OK, assuming you can read the small text.

Unfortunately this package doesn’t recognise the Pi4 yet. ☹️ 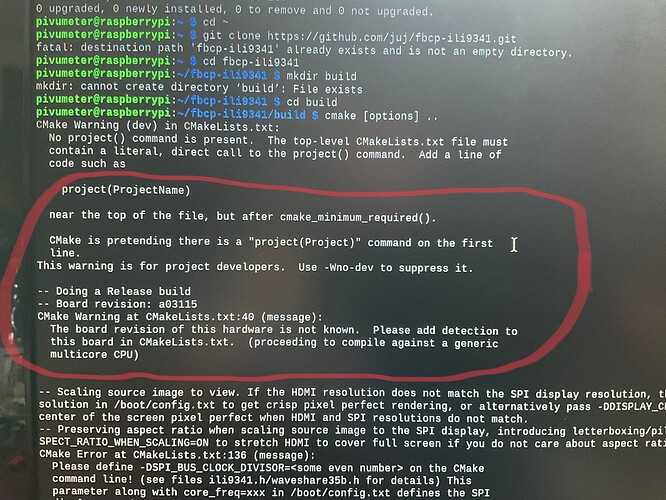 To your other point, I just want to use the screen for three mouse clicks to run the program.

Right, I’ve managed to find the line to insert the board revision in. Now I have to work this out! 😱⬇️⬇️ 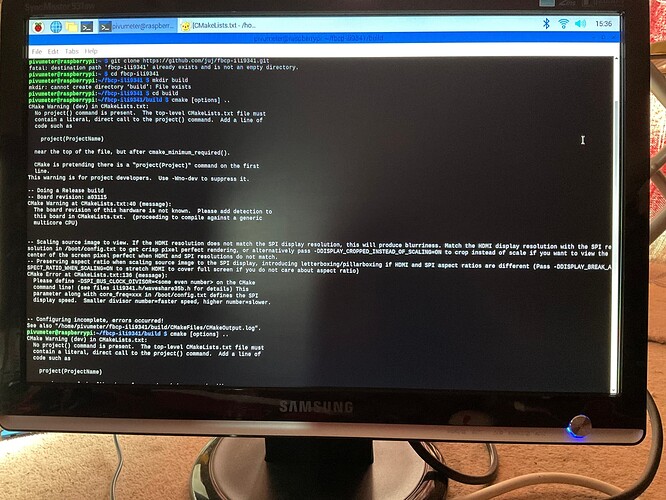 Can’t help you there, that’s above my current skill level. Post your issue on that github page and you’ll likely get better help than I can offer you here.

You probably want to leave out the [options] bit from your cmake command (that’s a placeholder to indicate you could include options, from whatever tutorial you’re following)

Cmake is not great at explaining what’s upsetting it, but giving a literal [options] is not going to make much sense to it.

Thanks I’ll give that a go!

In fact, reading slightly further down the README on that project, it tells you what you should have instead of [options] - GitHub - juj/fbcp-ili9341: A blazing fast display driver for SPI-based LCD displays for Raspberry Pi A, B, 2, 3, 4 and Zero

Looks like it doesn’t know about that Mini, so you’d need to specify the driver (st7789) and the pins used (which will be on the pinout, I guess?)

If you do figure this out @Sir_Loin then please ping me to let me know how you did it! I’ve struggled for the best part of a few hours trying to get it to display more than pong / backlight test!

These examples will work with the Display Hat Mini. These show you how to write and draw on the screen using PIL to display shapes, text and gifs.
st7789-python/examples at master · pimoroni/st7789-python (github.com)